369-4. The Ambulance for healing and cognition.

Lately, many people, especially after being in the so-called "social distancing isolation" regime, have begun to search for alternative health improvement methods for themselves and their loved ones. Belief in the omnipotence of modern medicine goes away, and this causes some confusion and makes people run around in search of at least some means that can help with discomfort or with extreme moments of distress that may arise in a person.

Undoubtedly, medicine is able to treat diseases. Yet the number of patients is growing every year. This is alarming. 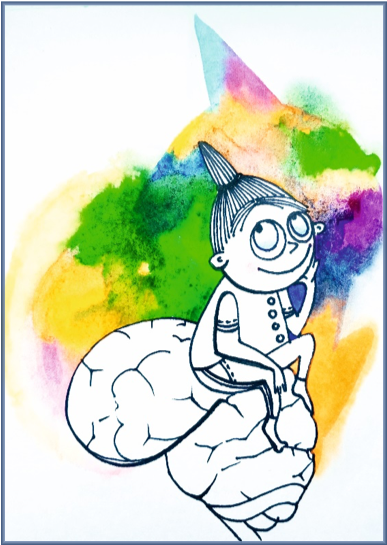 If a disease is one’s life under the conditions of an unstable state of the impaired functions (from a cell to the whole organism), then treatment is the restoration of normal relations, functions, cellular biochemistry and even behavior, provided that the Brain BEGINS TO UNDERSTAND how to cope with it. Certainly, it should be necessary to start with the mechanisms of occurrence of this or that pathology, and why the Brain COULD NOT cope with this, but, unfortunately, this is not always possible, at least for the simple reason that the mechanisms are either problematic, or are completely unknown to the Brain, and even more so to "doctors." And besides, these mechanisms are always very complex, and the possibilities of understanding the complexity are limited. Therefore, doctors have to be content with parts: to recover what is understandable, what is noticed, and what is doable. Over time, the area of ​​the known expands; the treatment of each disease in each person in each given period of time becomes more and more successful. But so far - this is an ILLUSORY SUCCESS, which is confirmed by events with the so-called "coronavirus." I am not particularly optimistic about modern medicine, and I do not hide that. But there is a deep confidence that the weaknesses of our cognition of practice can be overcome. Not completely, because the roots of our troubles are in the very nature of man, but the processes of cognition and development have been launched to a great extent. And it all depends on to what extent WE WILL BE CAPABLE of using this nature of our knowledge, and not act contrary to it.

When the HEALTH IMPROVING SESSION 3 was created on the basis of Beethoven's "Moonlight Sonata," which carries the hidden note "Na,"which few people today know about (both the existence of the note itself and its "capabilities"), then the algorithm was input to treat diseases in a cybernetic way: control of a sick organism in order to restore the norm. Or rather, a "hint" to the Brain in the correctness of its control of the recovery of the body to the norm. Precise control (a hint) requires a model of the initial state of the object, a model of what needs to be achieved, a set of means of influence and interaction with the Human Brain, which was done using A. Khatybov's calculations regarding the entire "structure" based on the use of the note "Na" to the object. But, since even in technical systems it is not possible to obtain accurate models, corrective feedbacks are introduced: the effect is measured, compared with the expected and then corrections are made (something gets added, subtracted, changed). All this was accomplished by the CREATED GENERATION OF INTERACTION with the Brain through the sensesof the Brain, while listening and watching a specially created visualized video, carrying the melody of the “Moonlight Sonata” in its classical presentation. 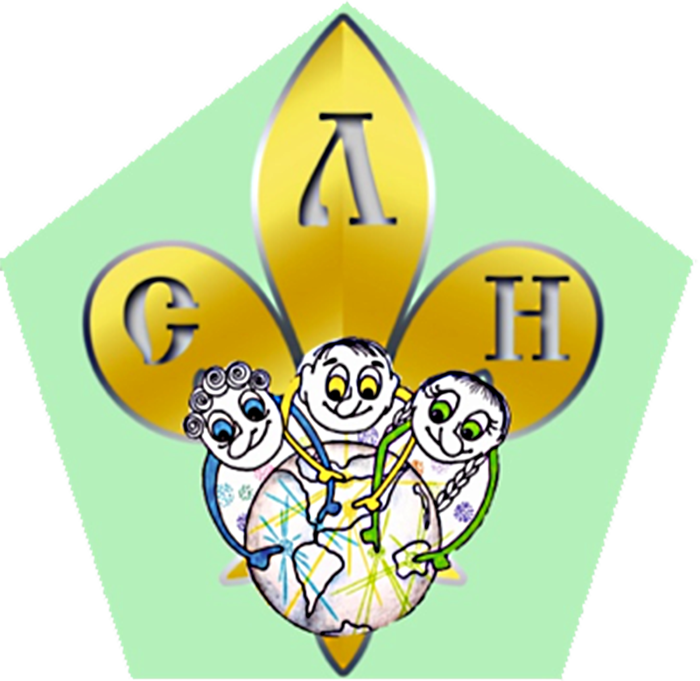 Time has shown the GREAT EFFICIENCY of this healing session, but the main thing is the effective use of it to help in some extreme moments of people's health conditions, such as severe sudden pains in the heart or pancreas, with dizziness, with fainting, with mental disorders caused by specific life moments, and with sleep disorders and the removal of the so-called "Anxiety state." People who started using Session 3 constantly, or at least frequently, no longer need any sedatives.

After the “launch” of Session 3, together with the Health Improving Sessions 1 and 2 of Nicolai Levashov, on our specially created sites for this purpose (why  only on our sites is explained in my articles), all this complex recovery, completely free of charge for people – HAS GREATLY HELPED MANY people. But everything is moving forward and does not stand still, and I receive a lot of letters where people ask to make watching these sessions more comfortable, and to solve the problem - "to carry it all with you. "However, for everything related to Sessions 1 and 2 (created by Nicolai Levashov) – such a solution is impossible and, in my opinion, not advisable. Levashov's sessions generate a strengthening and regenerating effect, subject to their repeated and consistent use in a fairly calm environment. And basically, these sessions are aimed at restoring (maintaining) the human immune system through the user's Brain, which also develops the Brain itself, as such. If the immune system is restored, then many diseases will disappear on their own. But, we should never forget that healing sessions are not a panacea for everything, yet many are really helped. Objectively, it has already been proven using them over time, that many people feel very good after viewing the Healing Sessions. So in any case, they are much better than the poisonous drugs that are offered and which are of no help. 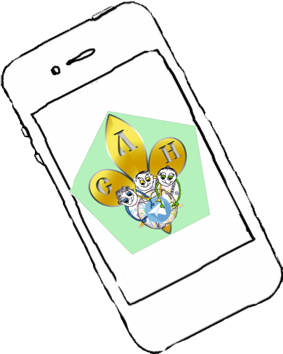 The creation of an "ambulance" through Session 3, as always, did NOT come BY ITSELF, but together with solving some other problems. The main thing is to find the optimal platform for placing the source of generation. The impetus was the consideration and creation of information flows carrying New Knowledge in the social networks. And when I turned my attention to "Telegram,"a cross-platform1 messenger that allows you to exchange messages and media files in many formats and, which is not less important, its availability for Android, iOS, Windows Phone, Windows, macOS and GNU / Linux, that is, almost all platforms for the current smartphones and tablets that can be carried around and on which "Telegram" can be easily installed, THE DECISION WAS MADE.

I think that the task of creating an "ambulance" in the form I described it is solved at this stage. THE PROJECT IS STARTED with the aim of its dissemination and use by people. The project is being launched not only in Russia, but also as part of the Telegram messenger in other countries, for those people who need this help. Of course, time will tell, but I am sure now that carrying cardiac drugs with you will be unnecessary for those who are in this project. I really hope that those who will apply this Healing Session 3, having downloaded it as written in the instructions, and will carry it with them on their smartphone, will soon become convinced of the effectiveness and efficiency of this "project." And of course, I ask everyone who will be using the Healing Sessions, to frequently "visit" the special information channel created in ‘Telegram,” which will coverthe use of Session-3 as an efficient personal aid on many subjects, including New Knowledge. On this portal, operational feedback will be posted, and there you can comment on the work of the Healing Session, which is extremely important, as well as share users’ reviews for further improvement of Healing technologies,which are in demand today more than ever. And I want to end this article with INFORMATION FROM NICOLAI LEVASHOV, which is copied from his books and from my conversations with him back then.

After all, the principle of action of any impact, both by a person who is capable of doing this, and by the Generator installed on a particular carrier, when interacting and influencing either the Brain, or when solving other problems within the framework of the Generation capabilities, does not fundamentally differ in its principle. Because in both cases, the similar is done sequentially:

And it does not matter at all what the kind of problem is being solved and who solves it - a person capable of doing it or a created Generator, because, as I have already said more than once, IT is "LIVING". Any impact is based on these five "fundamentals" – the rules. A restorative healing effect on a person (through their Brain), or an influence on the forces of nature - each of the above five "fundamentals" - are imperative.

If at least one of these "fundamentals" - turns out to be inconsistent with reality, and all the rest are meticulously fulfilled, the whole event will be doomed to a complete fiasco! Each of these FIVE CONDITIONS IS EQUAL! In other words, there is none that can be more important and determine the end result. Only if all of these five requirements are met in good faith and with high quality, does it become possible to get a positive result from the influence.  I am absolutely sure of this today, launching this new project with the code name "Ambulance from 369."

1 Cross-platform - the ability of software to work with multiple hardware platforms and / or operating systems.