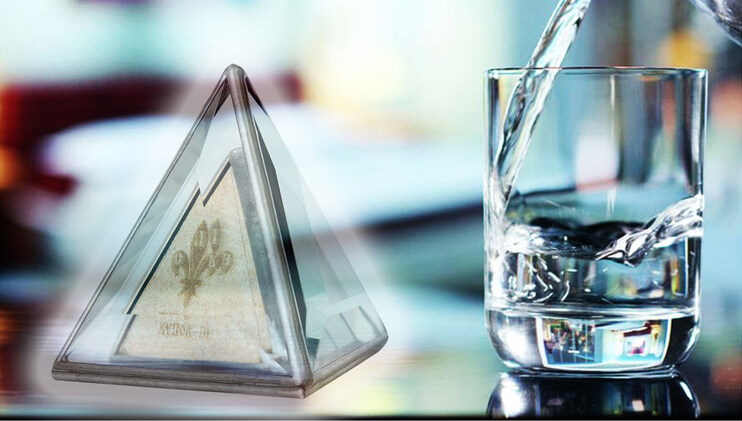 The SvetL Dome technology is aimed at improving the Life Support System of people and improving their health in places where they live and work, taking into account the existing environment. The space that the radius of the Dome covers acquires harmony and protection against harmful external influences, not only of a technogenic nature, but also isolates it from other unwanted types of negative energy.

Additionally, within its range of action, SvetL Dome improves the state of human consciousness and the atmosphere of interaction between people. The unreplenished expenditure of energy is the main cause of all negative emotions, which in turn negatively affect our health.

SvetL Dome restores energy in its zone of influence, which helps raise human consciousness to a higher qualitative level, removes developmental blockages, and prevents manifestation of aggression. All this has a very positive effect on people's health. 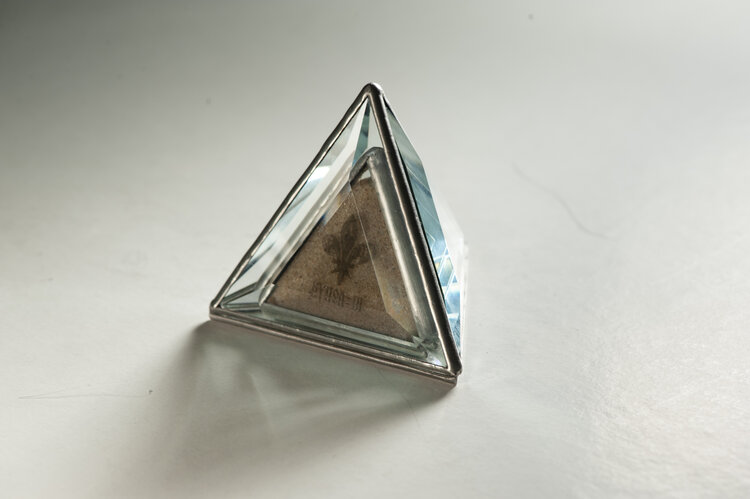 SvetL Dome is a source of continuous vital energy and constant protection of the space, created according to the principle of Nicolai Levashov’s Life Generator, whose work has been tested for nearly 10 years.

The SvetL Dome is a harmonious oasis, a zone of comfort carefully shielded by the Dome, or more precisely - a sphere, created by the Generator within the radius of its range.

The Dome operates under the new SvetL Programs, specifically created for it, taking into account the conducted experiments on the Dome by voluntary participants and researchers. The areas of application – a private house, apartment, office, classroom, store, etc.

The SvetL Dome XL, has a range of 190-330 feet and SvetL Dome DI, a range of 100-130 feet. The Dome can also be customized to fit your particular specifications. This is a multi-functional cluster that independently analyzes what is happening in the life support system of the territory in which it is located.

The Generator is a quasi-alive organism, that in addition to everything else, can resonate with the Brain of people in the area of its action.

The Dome functions through the Installed Programs, which purposefully solve problems within the framework of the Human Life Support System for all people within the area of the SvetL Dome operation. 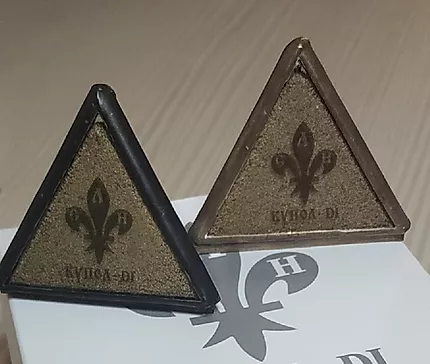 At the current level of development of official science,  the primary matter generator of the “SvetL Dome - DI” is a structure whose physical properties cannot  be  weighed,  touched or measured for “density," “fluidity,” “field,” and so on.

The physical carrier of the primary matter generator of the “SvetL Dome - DI” is in the minimum indivisible form of harmony - TETRAHEDRON.

The “SvetL Dome - DI” is presented in the form of a tetrahedron filled with river sand.  Inside there is a silicon wafer, where the SvetL programs specially created for the Dome Complex, are recorded.

The shape of the tetrahedron (4 faces, 4 vertices) symbolizes the unity of all four types of harmonies of Being. The harmony of minimally indivisible actions (attract-repel) is characterized by the formation of corresponding charges between the vertices of the faces of the tetrahedron.

The additional abbreviation (DI) symbolizes a potential change in the structures of the Human Brain and the lattices of the Earth's Atmosphere into a Dodecahedral-Icosahedral structure in accordance with the construction of our Universe.

The design of the TETRAHEDRON was created by the talented St. Petersburg master, Vasily M., using the technique for making stained-glass windows.  The units are  crafted by hand, rendering  each product unique.

Each Dome Complex is created scrupulously and manually by people specially trained for this.

As many already know, the protective field weakens when a person is amidst a crowd, or in a state of large crowds of people in one place.This causes fatigue, irritation and negative emotions.

For such conditions, the Dome XL Complex was created. It is a reinforced version, the range of which extends to 60 meters or more (set individually according to the parameters), which creates a protective circuit for larger objects, such as a manor, farm, production facility, office, store, kindergarten, school or hospital, where the number of people exceeds the conditions for a harmonious life. 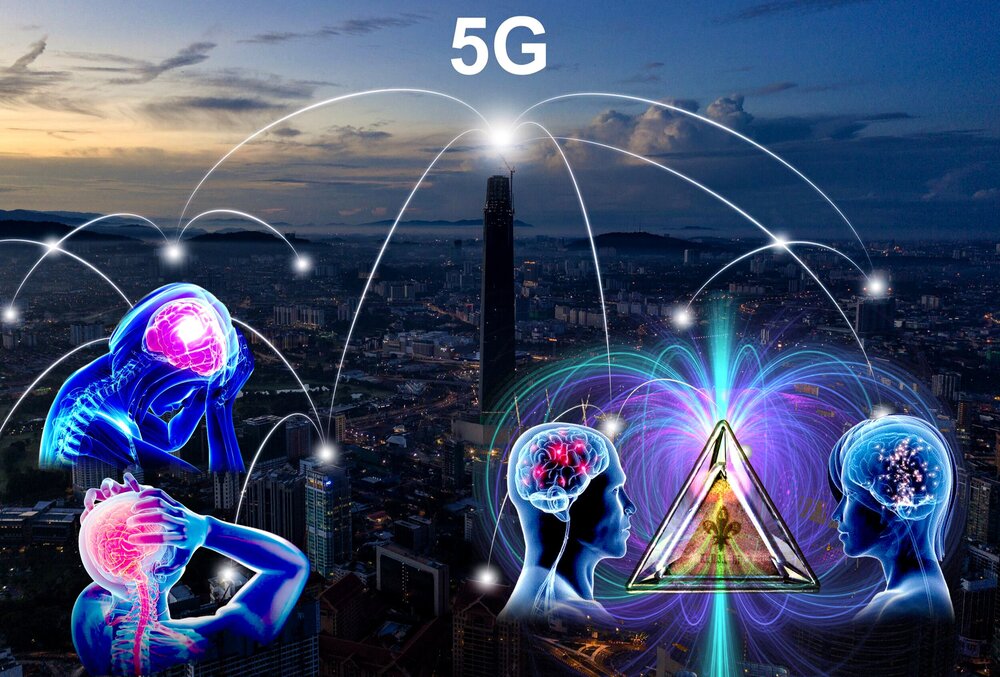